With the arrival of warmer days, people naturally choose a lighter diet, but even so, indigestion can complicate their lives. Poor digestion troubles many Slovaks. Gastroenterologists MUDr. Miloš Bubán and MUDr. Radovan Juríček agree that it is not only digestive tract diseases that are to blame, but also an unhealthy lifestyle and insufficient drinking regime.

Immunity Resides in the Bowels

According to gastroenterologist Radovan Juricek, MD, the digestive tract is the largest organ of the immune system. Nowhere in the human body are there more white blood cells than in the intestine. These help to maintain the balance between the billions of microorganisms in the intestines, and therefore the whole body. The disruption of this balance leads to the development of many diseases such as inflammatory bowel diseases, autoimmune diseases, food allergies and so on. MUDr. Miloš Bubán adds that every part of the digestive tract is important and so must be taken care of.

Gastroenterologist MUDr. Bubán says that the biggest problem with lazy bowels are mainly the following habits: lack of exercise, insufficient drinking regime and an intake of fiber (vegetables, fruits, bran…). According to both doctors, a proper drinking regime, which is beneficial for digestion, is the basis of the body’s internal balance. It turns out that people can also help themselves by drinking natural mineral waters more often. For example, the traditional mineral water Budiš, thanks to its content of bicarbonates and sulphates, among other health benefits, also has a beneficial effect on the digestive system. It suppresses stomach acidity and stimulates the production of digestive juices. The sulphate content improves bowel motility and therefore prevents constipation, which is a common digestive disorder. In addition to gastroenterologists, the positive effect of Budiš mineral water on digestion is also confirmed by balneological experts. Calcium sulphate waters have an anti-inflammatory effect not only in the digestive tract, but also in urinary tract infections. Drinking bicarbonate waters helps to continuously buffer the acidity of the stomach. Drinking carbonated water engorges the mucous membranes of the digestive tract, stimulates the production of gastric juice and accelerates the absorption of nutrients from food. Both gastroenterologists agree and advise that people with voiding disorders should not immediately reach for over-the-counter laxatives because they are addictive and unsuitable for long-term use. All that is needed is just a little, and as already mentioned, regular exercise, taking care of proper nutrition, not forgetting probiotics and fiber, and enough “watering” of the bowels.

How to Drink Mineral Water for the Well-Being of the Intestines?

It is said that the digestive tract has a kind of world of its own and a nervous system of its own, which is closely connected with the brain. According to MUDr. Juricek, it is not advisable to drink suddenly. He recommends regularity and the distribution of fluid and mineral water intake throughout the day. It is also better to have a glass of water before eating than after. MUDr. Juríček also recommends drinking warmer water, not just chilled from the fridge. Warm water, such as mineral water, should be drunk on an empty stomach in the morning to ensure the regularity of bowel movements and to improve bowel peristalsis. The motivation to follow a drinking regime should be to keep fit, even mentally, as this can also affect your digestion. Budiš is a natural ionic drink. It naturally replenishes mineral deficiencies in the body and quenches the thirst not only for good food, but also for any activity . www.budis.sk 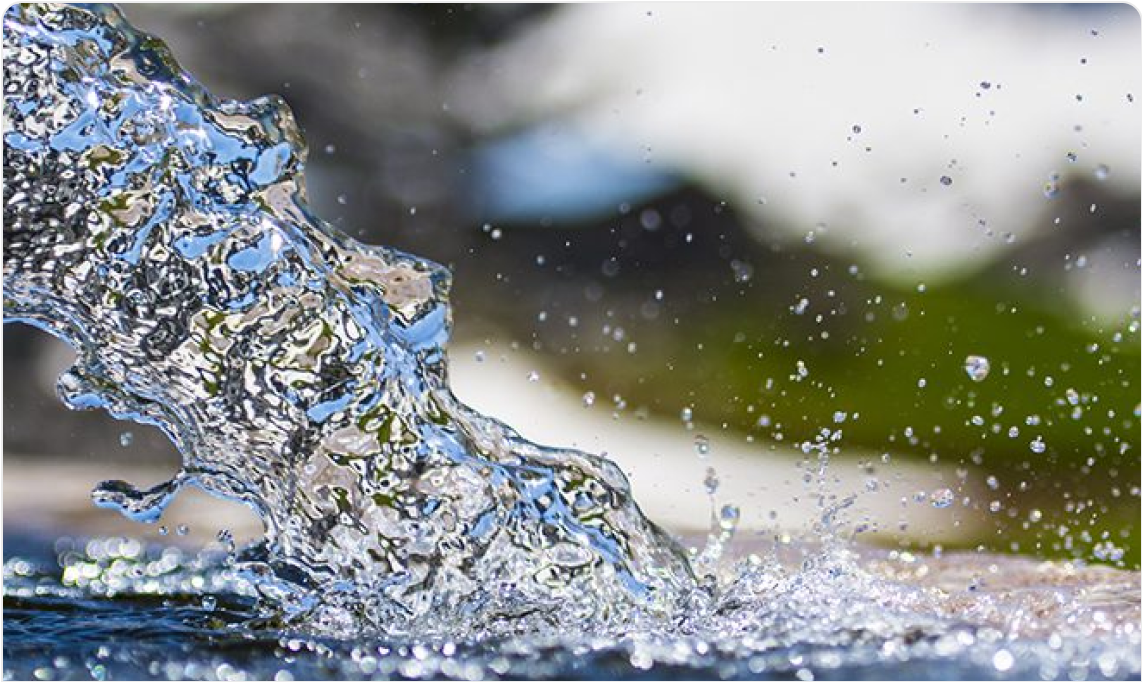 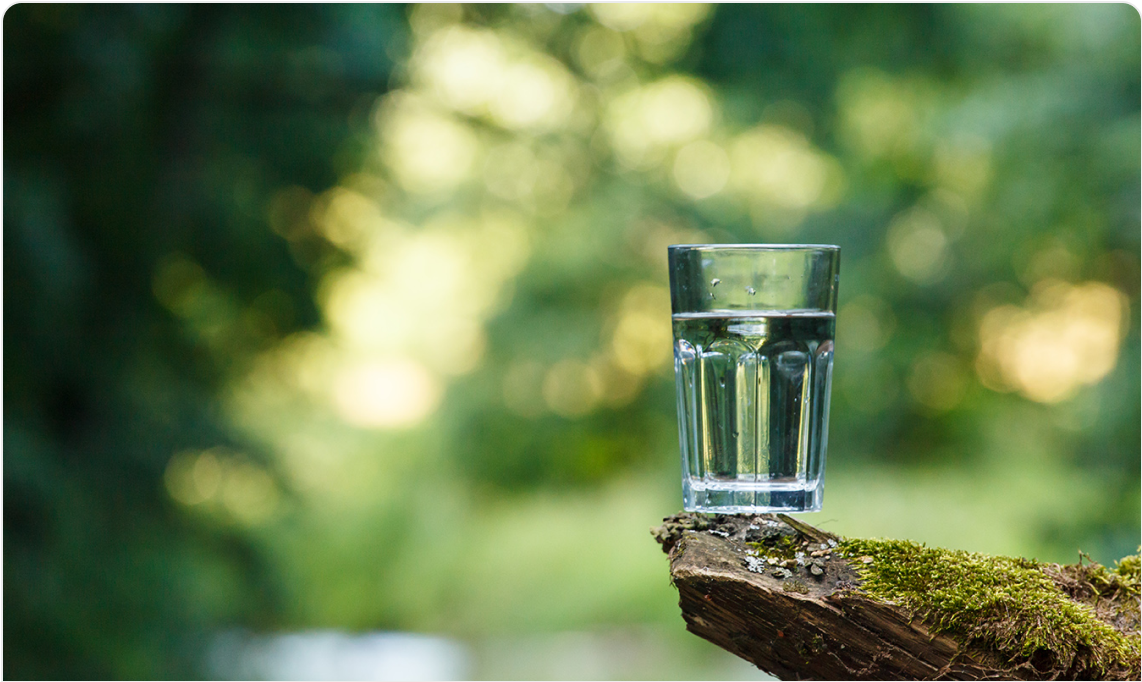 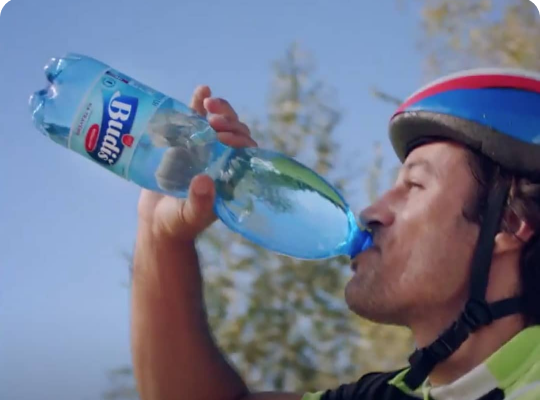 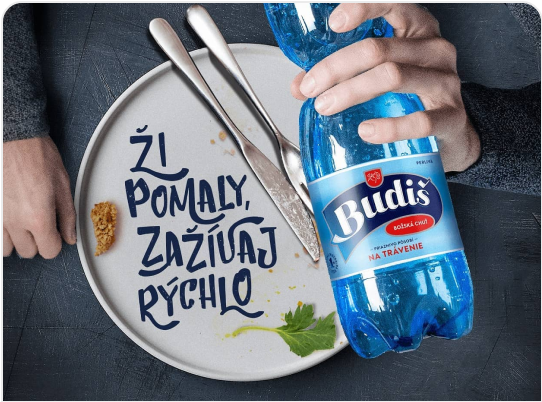 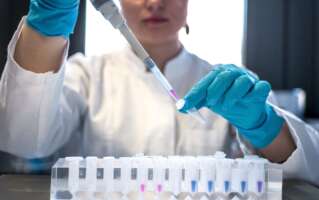